Playing video games used to be something kids did to pass the time inside during the summer. As technology has evolved, gaming is now more accessible to everyone—Big Fish Games reports that in 2016, 65% of households now have a gaming device.

Gaming has become a big business: it’s projected that approximately $115 billion will be spent on gaming in 2018.

So what’s all the excitement about?

Today’s gamer can meet people across the globe while fighting zombies or armies, create communities and interact with friends, or even compete and play for large amounts of prize money—if they’re top performers.

If you’re thinking about getting into gaming, or if you’re already playing online but are looking to get more involved, consider the following tips.

Choosing the right platform for game play can seem daunting. Start by looking at your budget, and deciding how much money you want to spend. If you want to only play games, a video game console is probably your best option. If you take your gaming more seriously, a PC may be right for you. Consider these advantages and disadvantages to each platform before making a final decision.

A PC gaming setup—while most popular and perfect for simulation and real-time strategy, first-person games—is more expensive than a gaming console, but you can use it for activities other than playing games.

This option may be a bigger up-front investment, but you can upgrade the system as you grow into gaming, and it also has great multiplayer capability for social gamers. 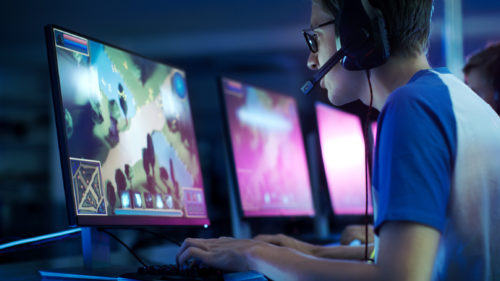 With pricing starting at under $200, consoles offer a huge game selection with no need for any special technical skills. You simply insert or download a game and start playing. Sports games and role-playing games perform well on consoles—better than PC systems.

Consoles have limited multiplayer options and can become outdated quickly. Newer versions are released frequently, and gaming developers keep up with the releases, meaning game selections can become limited in an instant. 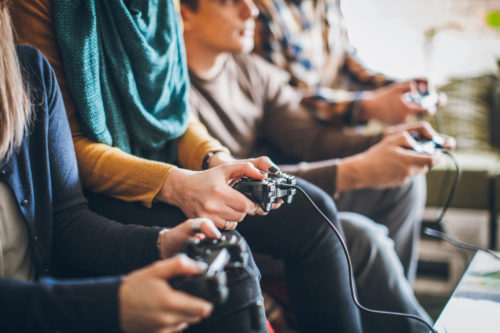 Approximately one-third of gamers play on their mobile devices. The convenience of carrying your games with you makes mobile gaming attractive to most people. Candy Crush can help you stay distracted while you’re standing in line at the grocery store, but the small screen size limits your gaming experience.

Gaming apps are popular, and new apps are being released daily. It’s fairly inexpensive to download the latest popular release and get a few hours of play time in as a distraction if that’s what you’re looking for. 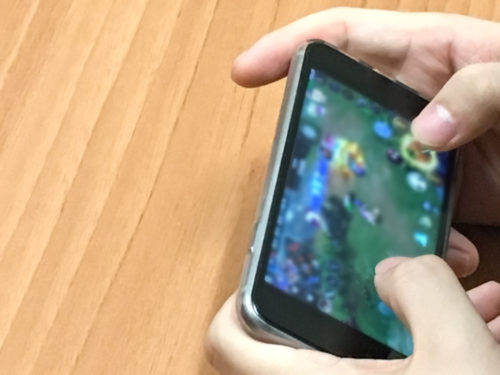 Another big choice you need to make as you move into or upgrade your gaming experience is bandwidth, the maximum rate at which data downloads from the internet. The better the bandwidth, the quicker your download time.

Faster download speeds are preferred for gaming, but they can get expensive fast. Aim  for the best combination of speed and price,  and consider how frequently you use the internet at home. If you and your family members or roommates spend hours on Netflix or gaming together, ensure your service plan can support multiple users.

Now it’s time for the fun part: shopping for games. While it may be thrilling to wait in line for the latest release of Destiny, your pocketbook will thank you if you use a little restraint and these tips.

It may be tempting to be one of the first owners of a game, but being patient can pay off. Waiting a week, or a month if you can make it, can save you some money. Pay attention at your local game shop—chances are they’ll drop prices on games sometime after their release.

Some stores mark down used games. Look around for the deals and build up your gaming library without spending tons of cash. Note that used doesn’t always mean a bargain. Popular games hold their value, so check price tags as you shop to truly get the best deal.

If you’ve grown tired of a game, sell it! The longer you hold on to your game, the less valuable it is to someone else. Stores offer different amounts for different tiers of games (e.g., a game that’s six months old will give you more cash back than a game that’s two years old), so acting quick and trading in games could get some of your original spend back.

Gaming is an entertaining and social hobby. Choose the right system and a fast internet connection, and you’ll be on your way to enjoying hours of play with friends.