Even when a movie falls short of the best practices in storytelling, it can provide endless entertainment—and even become a cult classic.

Take The Room, for example. Even with an IMDb rating of 3.6 and a Rotten Tomatoes score of 26%, the film gained such a following that James Franco made a movie about the director in 2017. People still stream the movie on their home internet connection or pay to see the original in theaters—where they throw popcorn and yell “You’re tearing me apart, Lisa!” along with Tommy Wiseau.

We were curious about which Razzie-worthy movies captivated Americans most in 2023, so we took a peek in Google Trends. Check out what we found.

Which low-rated movie does your state google most?

First, we compiled a list of the lowest-rated movies of all time using data from IMDb and Rotten Tomatoes. Then, we analyzed the Google Trends data to determine which low-rated movie is most googled in each state.

CenturyLinkQuote is an authorized sales agent of CenturyLink products. 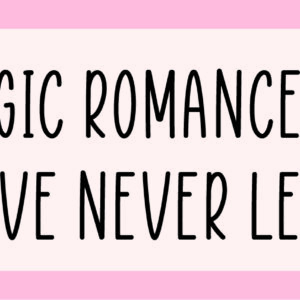