Thanks to fiber-optic technology, the Internet keeps getting faster. Major Internet Service Providers (ISPs) now offer speeds of up to one gigabit per second — approximately 80 times faster than America’s average Internet speed. Though uses for such high speeds are limited now, they will grow as gigabit Internet becomes more widespread. However, there are at least ten ways we can put gig Internet to good use right away.

CenturyLink offers lots of different high-speed Internet options, including Fiber Internet in some neighborhoods. You can also take advantage of extra savings by opting for Internet and home service bundles. If you’ve been interested in gigabit speeds, take a look around to find out more.

Nothing kills the excitement of a movie’s climax like having to pause it to buffer. With fiber Internet, you can stream video content with little to no delays. You can stream a full-length film in just eight seconds — versus 21 minutes with 10 Mbps Internet — and browse the web at the same time. 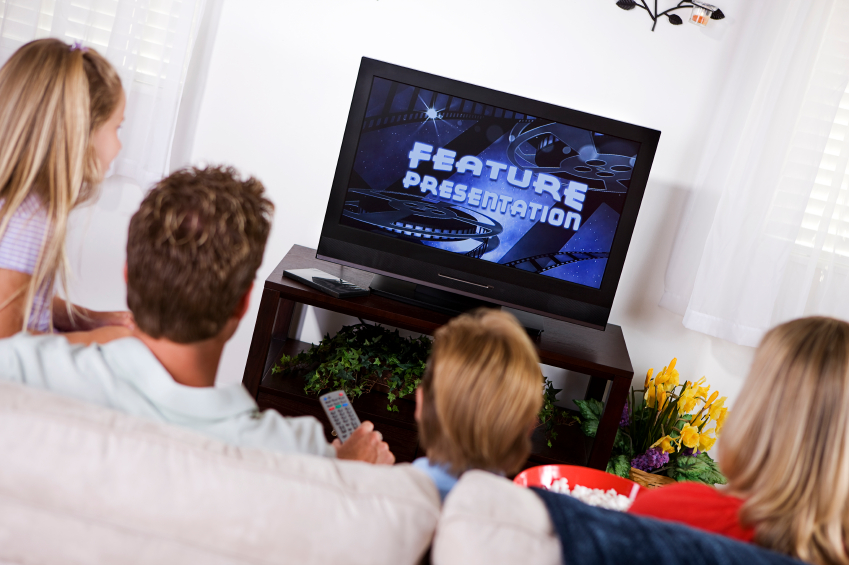 Gigabit Internet will enhance your television-binging and film-watching experience in more ways than one. Netflix offers Ultra HD quality picture, and the company recommends that customers have at least 25 Mbps Internet to enjoy this content. With 1 Gbps, you never have to worry about low-quality images or exceeding your bandwidth again. Find out if your devices are suitable, and expect more companies to join the Ultra HD club in the near future.

3. Actually See Your Family on Skype

Videoconferencing technology enables people to talk with friends, family, and business associates who are thousands of miles away — but not without technical difficulties. Anyone who has Skyped or FaceTimed over a low-speed Internet connection knows how frustrating it is when the conversation focuses on resolving connection problems. Gigabit Internet will make your video conferences crystal clear so you can spend more time talking about what matters.

How does downloading an entire HD show in less than five seconds sound? That’s the reality of fiber-optic gigabit Internet, which lets you download files in an instant. You can download a five-minute song in 0.2 seconds, and a nine-hour audiobook in 0.9 seconds. Both your work and personal files can be at your fingertips immediately.

Online content creators — like YouTubers and bloggers — can rejoice over the arrival of fiber-optic gig Internet and its super-fast upload speeds. America’s current average Internet speeds of 12.6 Mbps mean that some videos can take multiple hours to upload — a frustrating and unproductive use of time. Upgrading to gigabit Internet is a dream for those who want to share content in as close to real time as possible.

Sites like YouNow and Periscope allow you to livestream yourself and your environment and are changing the world of content creation. With gigabit Internet, you can be a part of it, too. Whether you want to watch or create, gig Internet will give you the best livestreaming experience possible and won’t cause your videos to freeze or look grainy like most other connections will.

7. Take Your Gaming Experience to the Next Level 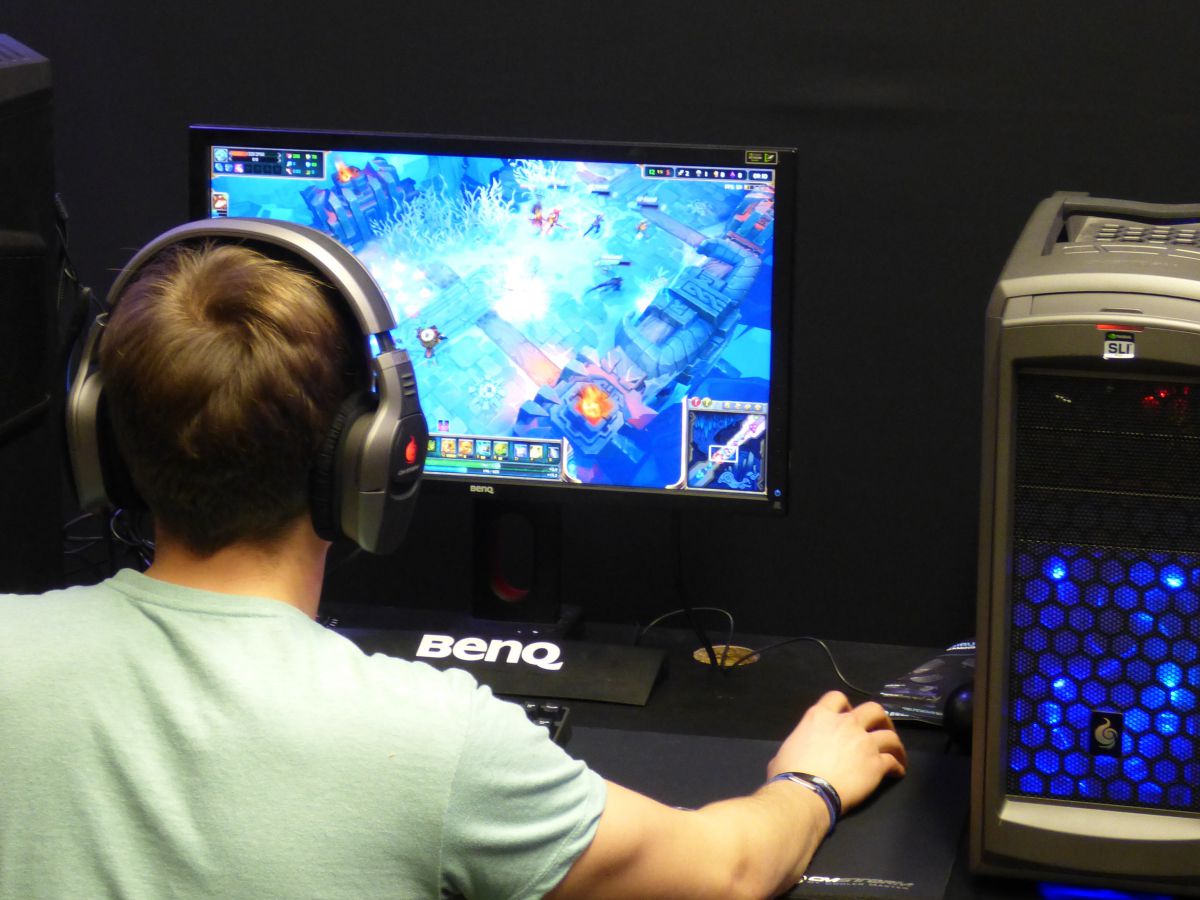 Video game graphics are always increasing in quality and complexity, so it makes sense to increase your Internet speed accordingly. There’s a reason South Korea is full of professional gamers — it’s home to the fastest ISPs on the planet. Gigabit Internet gives gamers a seamless experience and may also give you an advantage over other online players with slower connections.

8. Get Your Band Back Together

Online collaboration has assisted people in many industries for years, but slow videoconferencing connections make things like online band rehearsal and virtual recording sessions impractical for the average Internet user. Gigabit Internet means people can communicate in real time, expanding the ways you can collaborate without being in the same room — and without increasing production budgets.

Tech-savvy programmers are a group likely to benefit most from gigabit Internet. This fiber-optic high-speed Internet will allow developers to program more than just their applications or other projects. Instead, they’ll be able to change the framework of the network they work on to optimize it for them.

Some think that gigabit Internet is simply too fast for the average user’s needs and that the rest of the Internet needs to catch up before gig Internet can reach its full potential. However, when gigabit Internet enters a town, so do startup companies and innovative ideas. Faster Internet spurs inventions and advancement in numerous fields.

In 2013, Forbes claimed that gigabit Internet is essential to America’s global competitiveness. Now that it’s becoming a reality in the U.S., we have the chance to see what gigabit Internet can do. Chances are, we’ve just scratched the surface. Find out about Internet in your area, and don’t worry if it’s not there yet — like most advanced technologies, it won’t take long to be everywhere.