Let great speeds be your neighbor. CenturyLink Internet is available in these cities within South Dakota. Looking for more than just internet? CenturyLink plans can be combined with the following additional services: 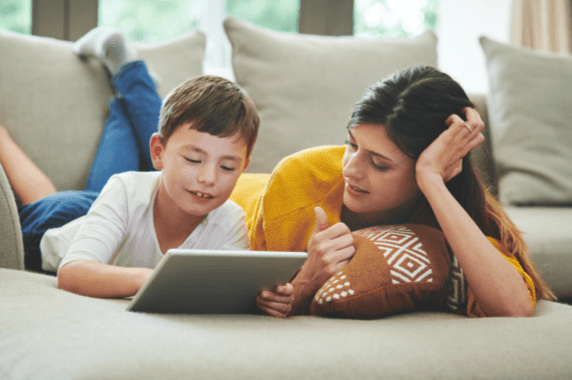 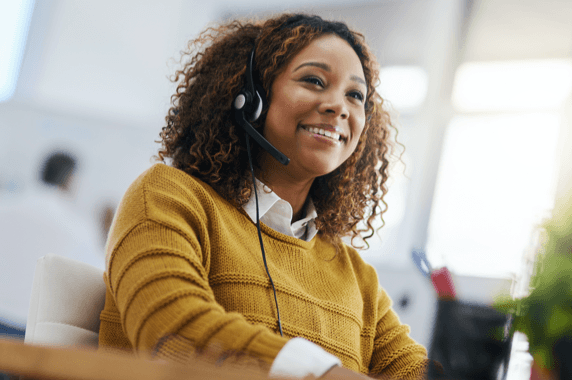 From low rates of malware victims to a high number of cyberbullying laws, South Dakota has secured a solid spot in the top 10 Safest States for Kids Online.

Of the 14 laws we looked at related to cyberbullying and sexting, South Dakota has enacted 11—far above the national average of 7.9.

For every 100,000 people, South Dakota had 2.52 victims of internet crimes against children. While not an ideal number, it still falls under the national rate of 3.35.

The rate of malware victims is where South Dakota excels—there were only 0.42 victims of malware per 100,000 people in The Mount Rushmore State.