Some of the best rom-coms of the 2000s—especially the early 2000s—still sneak into pop culture today. Just last November, Ariana Grande wore Jennifer Garner’s 13 Going on 30 dress on the set of The Voice, and the third installment of Legally Blonde premieres later this year.

With Valentine’s Day right around the corner, new rom-coms are about to hit theaters—but you always have the option to curl up with a nostalgic 2000s rom-com on TV instead. Will you be watching the same one your state’s been googling all year?

First, we compiled a list of the 70 most popular 2000s rom-coms based on data gathered from IMDb, Cosmopolitan, ScreenRant, and Ranker, limiting our results to films with an IMDb score of 6.2/10 or higher.

We then collected each movie’s search volume in SEMrush, narrowed the list to the top 11, and used Google Trends to find the movie each state googled most in the past 12 months. 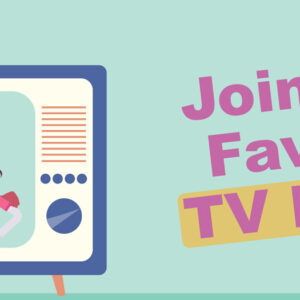